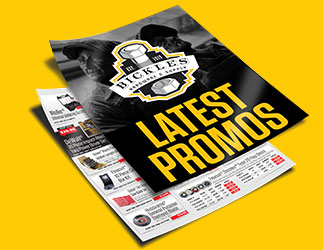 Established in 1919 by Henry Bickle, who moved his family to Niagara Falls from Alberta where he previously operated a Lumber Mill Supply Company. In 1955, Henry passed the business to his son, Henry Jr., who changed the name from H.W. Bickle Company, to Bickle Main Industrial Supply. In 2007, Victor DeCaria bought the business, which is now known as Bickles Hardware & Supply.

Ths brands that matter backed by service you can trust 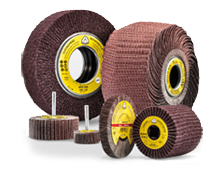 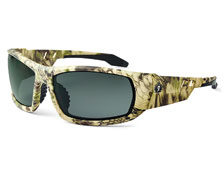 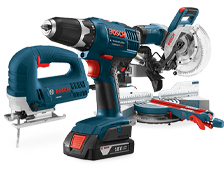 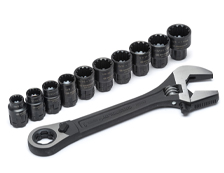 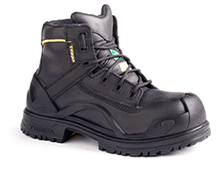